Father Neuhaus: Israel, as a country, is preparing to greet a very prominent guest. The Vatican flag is flying in the streets through which the Holy Father will pass. Security and other measures are already palpable in the places where he will visit. The press is full of stories about Pope Benedict, about the schedule of the visit, about aspects of the life of the Church, and perhaps most significantly about the local Church, which generally receives little attention in a country in which Christians are just 2% or 3% percent of the population.However, the Hebrew-speaking Catholic community, like the Arabic-speaking Catholic community, is preparing, first and foremost, to greet our pastor, with joy and enthusiasm. We are preparing ourselves to listen and watch, to learn and to open our hearts. We are full of hope that the Pope will encourage us and help as understand ever more profoundly our vocation as a "little rest" in this land that is too often characterized by conflict. We are very proud that Pope Benedict has insisted that he is coming first and foremost to visit us and to be with us.

Question: The Holy Father has repeatedly asked for prayers for this pilgrimage and his spokesman called it a "decidedly courageous" trip. Do you think there are particular risks that come with a trip to the Holy Land right now?

Father Neuhaus: It is indeed a courageous trip because there are many risks. We live in the midst of a political-national conflict. All sides are eager to exploit the Holy Father's visit to further their own interests. He will be encountering not only the religious reality of life in the Holy Land, but he will also be visiting the official representatives of both Israel and the Palestinian Authority.He will be encountering the two national narratives at their most painful -- when he visits Yad Vashem (the memorial to the victims of the Shoah) and Aida Camp (a camp of Palestinian refugees from the 1948 War). The risks are clear -- the Pope seeks to come as a pilgrim in prayer for peace and unity. Many are waiting to hear from him support for their cause. The Pope seeks to come as a pastor. Many are going to scrutinize every word and every movement in order to derive a political conclusion.The visit will have to be choreographed with absolute skill so that the Holy Father's intention might be preserved in a context in which many will be trying to pull him into the quagmire of conflict and narrow interests. The Pope will need the courage of the prophets of old in their confrontation with the powers that be in order to say his word of truth and accomplish his act of visiting this land as a pilgrim of peace, unity and love. May the prayers of Pope John Paul II strengthen Pope Benedict as he walks the path of his predecessor. May this pilgrimage build on and further the wonderful pilgrimage of his predecessor.

Q: Cardinal Leonardo Sandri revealed this week that this trip to the Holy Land is one that the Pope has wanted to make since the beginning of his pontificate. Why is this trip so important?

Father Neuhaus: The trip is important on many different levels. First, the Holy Father is coming to the land that is the arena of our history of salvation -- the land of the patriarchs, prophets and sages of the Old Testament, the land of Jesus Our Lord and the disciples and apostles of the New Testament. He comes to remind us of the importance of these holy places for our identity as Christians because they serve as permanent memorials to God's faithfulness to us.Second, he comes to encourage and support the mother Church of Jerusalem. In these weeks, from Easter to Pentecost, we are reading Acts of the Apostles and there Jerusalem and her Church are a constant point of reference. We must strengthen the Church of Jerusalem as a constant reference to our origins, and because testimony to Jesus is essential in the land he lived in.Third, the Pope comes into the heart of a troubled area to show the Church's face as a promoter of justice, of peace and most importantly, of pardon and compassion. We need this visit especially to promote pardon, so absent from our usual discourse about the conflict here.Fourth, the Pope comes to promote dialogue with both Jews and Muslims.

Q: This trip will be an opportunity for encounter between Catholics, Muslims and Jews. What can the Pope do to avoid misunderstandings with the Jewish and Muslim religions as happened earlier this year with the lifting of the excommunication of Bishop Richard Williamson, and with the Regensburg speech at the beginning of his pontificate that offended the Muslims?

Father Neuhaus: The meetings with Jewish and Muslim authorities are an important element of the trip. Likewise, the Holy Father will be visiting the important sites of the two religious traditions -- both the Haram al-Sharif (where he will visit the Dome of the Rock) and the Western Wall. All of this will be preceded by an interfaith gathering in which the Pope will address hundreds of Jews, Christians and Muslims working for interreligious dialogue, education, social welfare, human rights, democracy, tolerance -- those working as peacemakers and promoters of justice and reconciliation.Both Jews and Muslims are expecting words and acts of reconciliation in the light of earlier tensions. The important moments for this will be not only in the visits to the religious authorities and the sites holy to the Jewish and Muslim traditions, but also at the sites where the Pope will encounter the pain of the peoples of the region. These encounters are themselves the occasion for the Holy Father to show our Jewish and Muslim brothers and sisters the face of a brother as he speaks words of wisdom and love and sets in motion acts of respect and compassion.

Q: The Pope said he is going as a "Pilgrim of Peace" to the Holy Land. How can the head of the Catholic Church be a force of peace in this region?

Father Neuhaus: This is an enormous challenge in a region that too often seems unwilling to embark on the search for peace. The Pope comes not as a political leader, but as a spiritual and religious leader on a pilgrimage. This means he has the freedom of the Spirit and he can attempt to transform the imagination of those in the area who do not see beyond conflict and confrontation.It is unlikely that the Holy Father has a new political formula to propose to the leaders here, but I have no doubt that he can underline elements that are essential to peacemaking that are rarely mentioned in the political discourse that dominates our region. Pardon and compassion are two of these elements that the Pope, in his encounter with Israelis and Palestinians, can certainly underline.The Pope comes not as a king, but as a prophet and a sage. This leaves him free to a certain extent from the imperatives of power and political interests and he can address our sad situation with words of truth and love. If he simply opens our imagination to see what we cannot see -- that the other is our brother rather than our enemy -- he will have helped us to exorcise the demons of fear, suspicion and hatred that have colonized our minds and hearts.

Question: What are some of the main elements of the cultural context that should be noted?

Those who are following must realize that the Pope comes to countries that are not Catholic, but rather those defined by Jewish tradition, history and identity (Israel) and Muslim Arab tradition, history and identity (Jordan and the Palestinian Authority). For most people the Pope is not a beloved pastor, but a foreign dignitary who represents also much of the pain and trouble that have characterized relations between Jews and Catholics on the one hand, and Muslims and Catholics on the other.

We must pray, all of us, that this visit be an important moment of transformation in which Israelis and Palestinians, Jews and Muslims, can see the face of Jesus Christ, humble, compassionate and the servant of his brothers and sisters, in the face of Pope Benedict XVI.

This is ultimately the most important challenge of this trip. 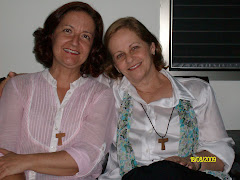 A videira do fundo da casa As Borges moram no coração! 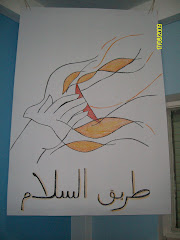 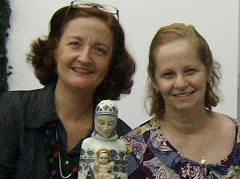 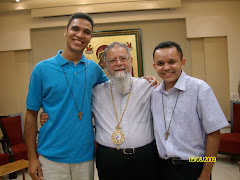 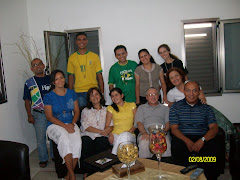 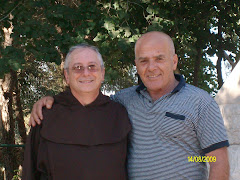 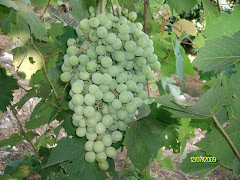 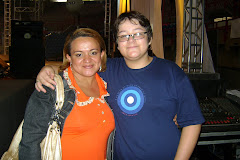 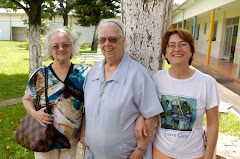 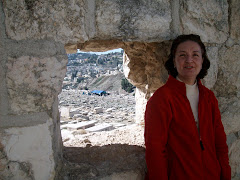 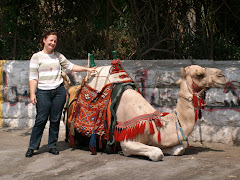 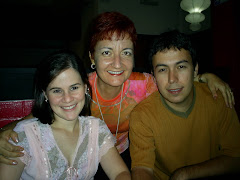